A number of Canadians had top placings at both US venues, including Cassandra Kahle, Jaclyn Duff and Stephanie Gallucci.
By: HITSShows.com As the HITS Ocala Holiday Series wraps up in Florida, Jill Henselwood and Eblesse place 3rd in the $25,000 Smartpak Grand Prix.
By: HITSShows.com 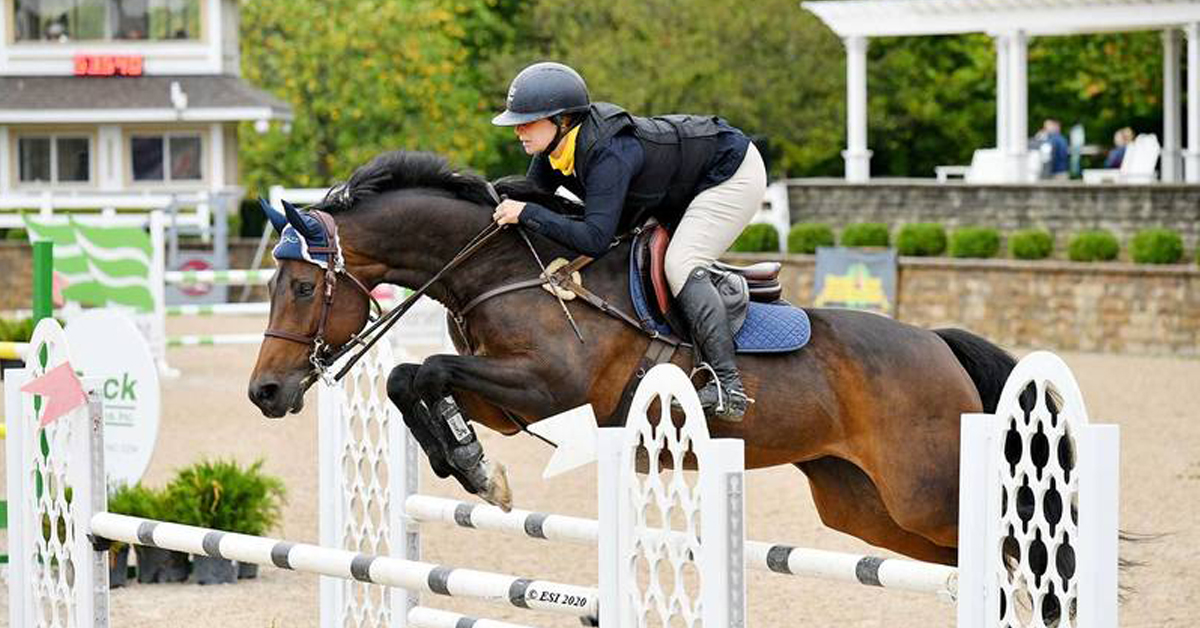