One case involved the neurologic form in a mare, while another mare lost her late-gestation foal; both horses are recovering.
By: Horse Sport staff

Annika Axelsson (SWE) has published a long letter to the FEI citing management mistakes when her horse fell ill on the Spanish Sunshine Tour.
By: Pippa Cuckson A horse in Tent #17 on the grounds of Palm Beach International Equestrian Center has had a nasal swab test positive and is under quarantine.
By: Horse Sport staff Protocols are aimed at minimizing risks associated with restarting competitions in Europe on April 12th and increasing biosecurity knowledge.
By: FEI Communications The group was formed to monitor the EHV-1 outbreak in Europe and provide specialist advice on its management and future preventive measures.
By: FEI Communications 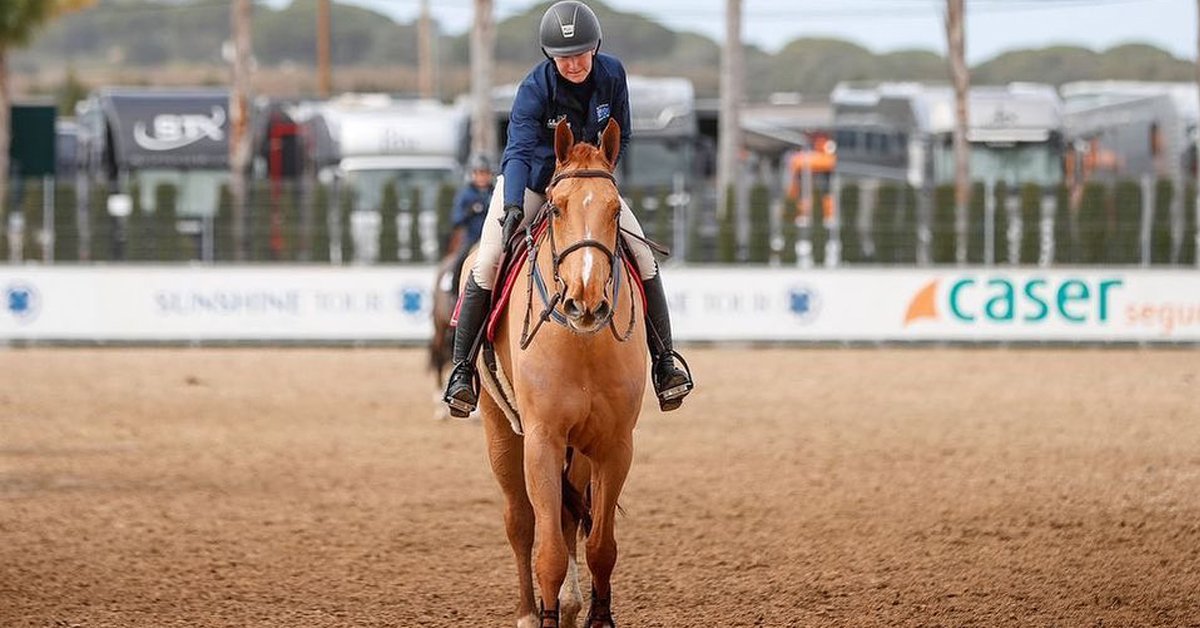 Hopes that the virus had not spread south from Valencia have been dashed with news of positives related to second jumping venue in Spain.
By: Pippa Cuckson The FEI has issued a detailed timeline of events amid widespread criticism over the handling of the neurological form of EHV-1 in Spain.
By: Pippa Cuckson While there have been no positive cases at WEC Ocala, out of an abundance of caution no new ship-in horses will be allowed on the property.
By: Horse Sport staff The FEI has provided the latest information on the outbreak of EHV-1 in Valencia (ESP), and an update on the GCT/GCL event in Doha (QAT).
By: FEI Communications
Page 1 of 512345
Latest News