Hutchinson and Nektarina B take Open Classic at International Bromont Frank Hendricks (NED) won the Grand Prix by a few tenths of a second with Dio at the National Bromont at the Olympic Equestrian Park.
By: International Bromont 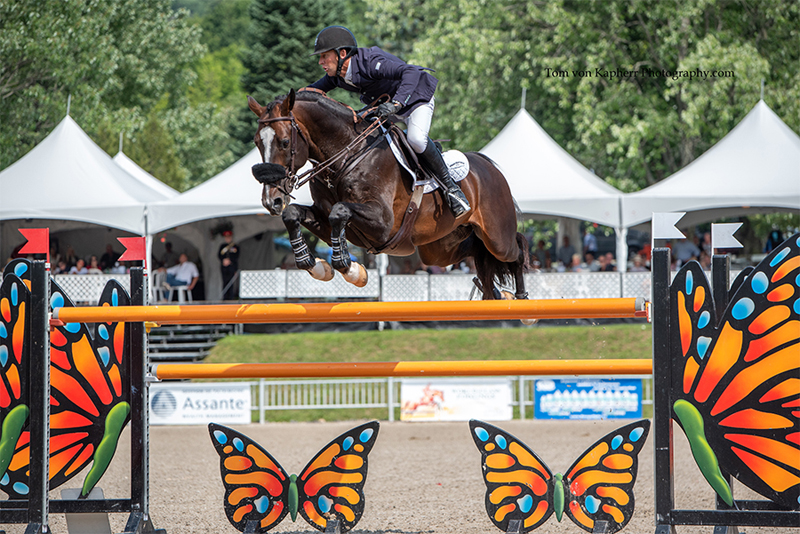 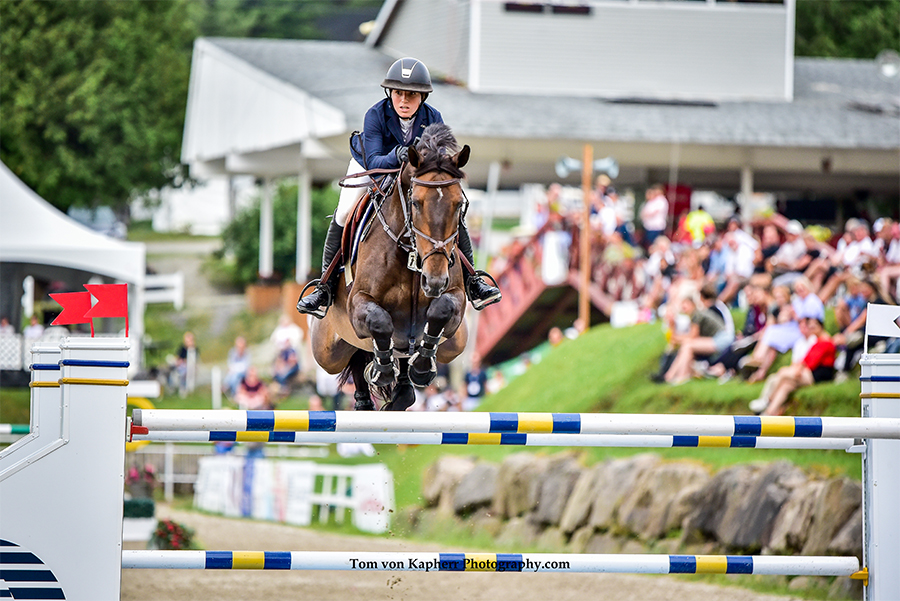