Are White Hooves Weaker Than Black Hooves in Horses?

While there are some people who believe that white hooves are weaker than black hooves in horses, science has long been telling us otherwise. 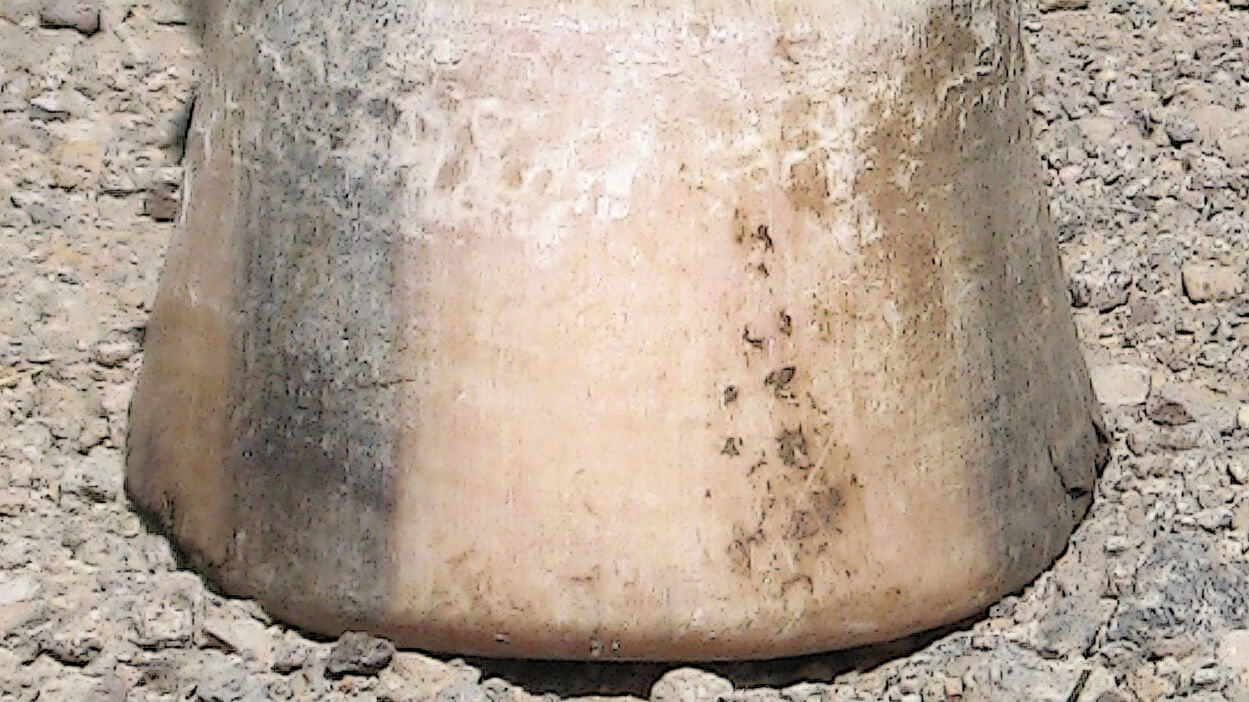 Courtesy of The Essential Hoof Book

Various studies have looked at whether white hooves are weaker than black hooves from a number of perspectives, testing aspects such as abrasion resistance, hoof wall elasticity and rigidity, water content, chemical makeup and more. Try as they might to discover structural or compositional differences between white and black hooves, researchers have never found that the pigmentation of the hoof has any influence on its qualities or strength.

The only discernable difference between dark and light hoof horn is the presence of pigment-producing cells called melanocytes. These cells are typically present in only the outer part of the wall, so in reality, almost all hooves are white underneath. If there were other differences between black and white hoof horn, striped feet would be particularly problematic. You would expect to see differential wear according to colour, and splitting or cracking at black-white junctures. The fact that we don’t see such problems tells us quite a bit.

Still, you don’t have to go far to hear stories from people along the lines of, “I had a horse who just couldn’t hold a shoe on her one white foot, though her black feet held the shoes just fine,” or “My friend’s horse has four white feet and that’s why she is tender-footed on gravel.” Such anecdotes may be due to people’s tendency to interpret situations according to their own expectations. Thus, someone who believes that white feet are inherently weak might think the colour of the foot is responsible for the problems in a white foot, but they will not attribute the same problems to colour in a black foot.

In reality, there are many factors that influence the equine foot including diet, how the horse was raised and the quality of the hoof care it receives. If your white-footed horse has healthy, strong feet, that’s not luck, it simply means you are doing well in caring for your horse.