George Morris has received a permanent suspension from SafeSport, following a preliminary investigation into sexual misconduct involving a minor. 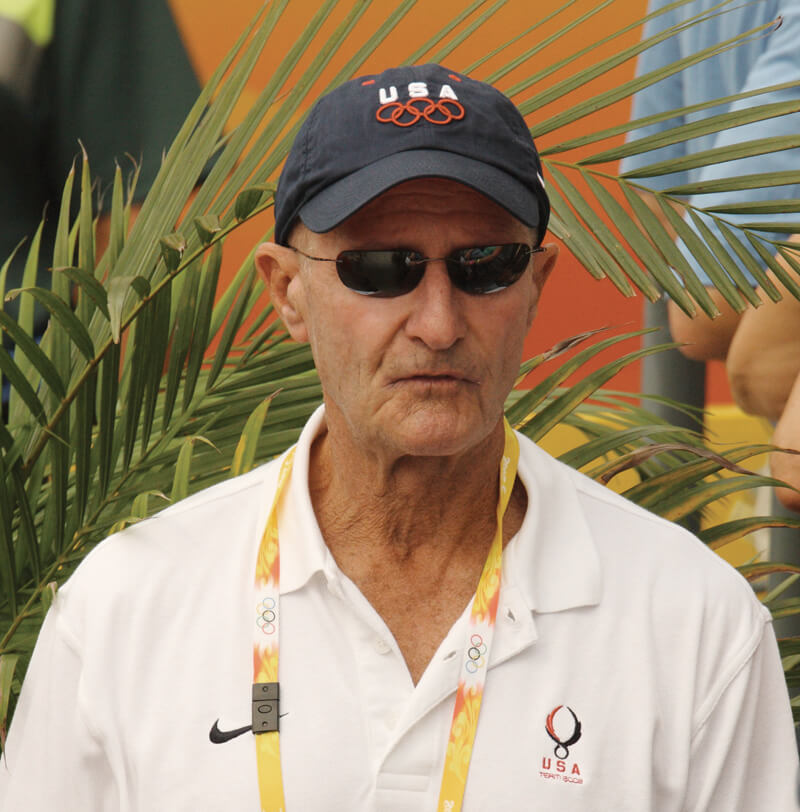 By: Horse Media Group | 7 months ago

George Morris has received a permanent suspension from the U.S. Center for SafeSport, following a preliminary investigation into sexual misconduct involving a minor, which found evidence to support the ban.

The decision is not yet final, as it is subject to appeal by the former U.S. show jumping chef d’equipe, Olympian, and sought-after clinician. Currently, however, the sanction means that Morris may not participate in any capacity, in any program, activity, event or competition, under SafeSport jurisdiction.

“I am deeply troubled by the U.S. Center for SafeSport’s findings regarding unsubstantiated charges for events that allegedly occurred between 1968 & 1972. I contest these findings wholeheartedly and am in the process of disputing them. I have devoted my life to equestrian sport and the development of future riders, coaches and Olympians. Any allegations that suggest I have acted in ways that are harmful to any individual, the broader equestrian community, and sport that I love dearly are false and hurtful.

“I share our community’s commitment to protecting the safety and wellbeing of all our athletes who need reliable guidance and encouragement at every level, of which I have provided for over 50 years. I will continue, as I always have, to proudly support equestrianism and its continued development around the world.”

SafeSport is an International Olympic Committee (IOC) initiative, which all Olympic sports are subject to. They are charged with investigating allegations of misconduct reported in any Olympic sport. While their mandate to protect young athletes is well-intentioned, many have criticized SafeSport’s “guilty until proven innocent” approach. Learn more about the SafeSport code here.

In June, it was reported that American show jumping trainer and clinician Robert Gage died by suicide after receiving a similar lifetime ban.

Click here to find out how the industry is reacting to the news, in Nancy Jaffer’s Due South blog.