Host cities for the FEI World Championships 2022 and other major events up to 2023/2024 were allocated today by the FEI Board at its in-pers....

Host cities for the FEI World Championships 2022 and other major events up to 2023/2024 were allocated today by the FEI Board at its in-person meeting in the Russian capital Moscow.

“When we opened the process for the FEI World Championships 2022 to single and multi-discipline bids, our intention was to have events that were more manageable and sustainable at proven venues,” FEI Secretary General Sabrina Ibáñez said. “By allocating these multi-discipline Championships to Herning and Pratoni del Vivaro we’re working with hosts that already have the necessary experience and required infrastructure in place to organise world-class equestrian championships.

“We received some truly excellent bids and unfortunately we don’t have enough FEI World Championships to allocate to everyone, but we very much hope that these excellent organisers will bid again in the future to host championships at their venues.”

The FEI Board agreed unanimously that any decision on the FEI World Championships in Endurance and Reining should be postponed pending the outcome of discussions about both disciplines on 18 November and voting on 19 November.

The bidding process for the FEI Vaulting World Cup™ Finals 2023 and 2024 will be reopened.

The list of key allocations is below (a complete list will be included in the detailed report of today’s in-person FEI Board meeting): 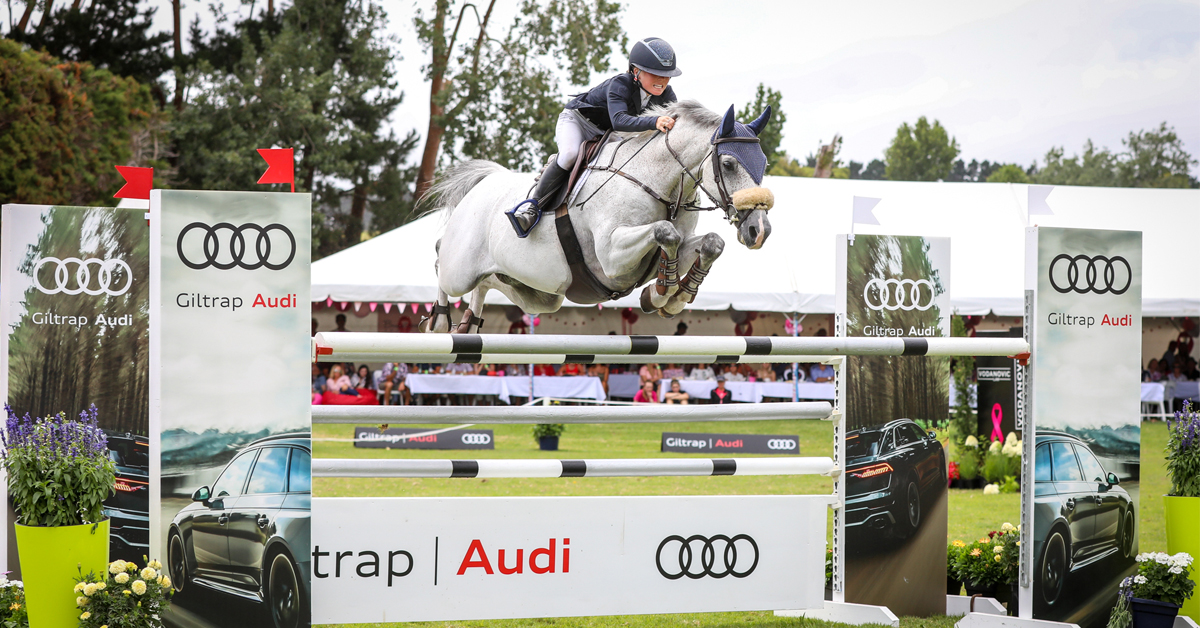 The victory at the World Cup Festival in Auckland makes her one of the youngest to ever win NZ’s highest-ranked international series. Sunday's feature event at WEF 1 was clinched by Hilary McNerney and Singuletto with Foster and Vienna hot on their heels.

The first international grand prix of the 2021 WEF circuit ended in a win for Madden, with two Canadians in the top ten.
Latest News