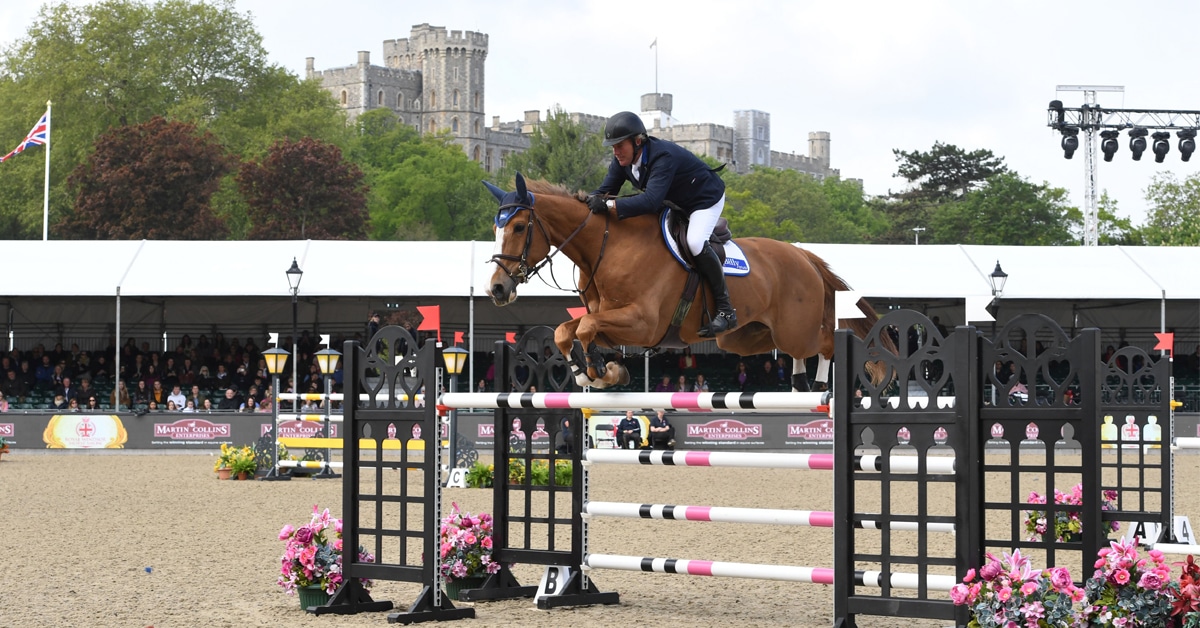 Normally taking place in May, organizers will increase the number of hours of livestreaming so that everyone can enjoy Royal Windsor online.
By: Niki McEwen / rEvolution Facts and Figures About the Rolex Grand Slam of Show Jumping

In an upside-down pandemic year where all the majors have been cancelled, a fond look at one of the most revered titles in international equestrian sport.
By: rEvolution The Autumn Series 2020 will be live-streamed in September and feature three disciplines in which riders from all over the world can participate from home.
By: rEvolution Virtual Windsor Attracts Entries From Around The World

Virtual Windsor 2020, an online platform that merges virtual competition with ecommerce and social media, has already generated thousands of entries.
By: rEvolution The Royal Windsor Horse Show dressage competition will run the new Grand Prix and Grand Prix Special format ahead of the Olympic Games this summer.
By: rEvolution