Because of the Covid-19 pandemic and its related restrictions, organizers plan a series of CSI and CSIO tournaments in September instead.
By: Spruce Meadows Media Services It was a fantastic finish for Harrie Smolders (NED) and Monaco to win the CSI5* class in an 11-horse jumpoff at WEF.
By: Kate Pettersen and Sabrina Brashares for Jennifer Wood Media, Inc. Charlie Jayne and Amice Z Speed to the Win in $37,000 Griffis Residential

Top Canadian is Jacqueline Steffens, who places 4th with Cat Ninja in a field of 73 entries at the Winter Equestrian Festival.
By: Jennifer Wood and Sabrina Brashares for Jennifer Wood Media, Inc. 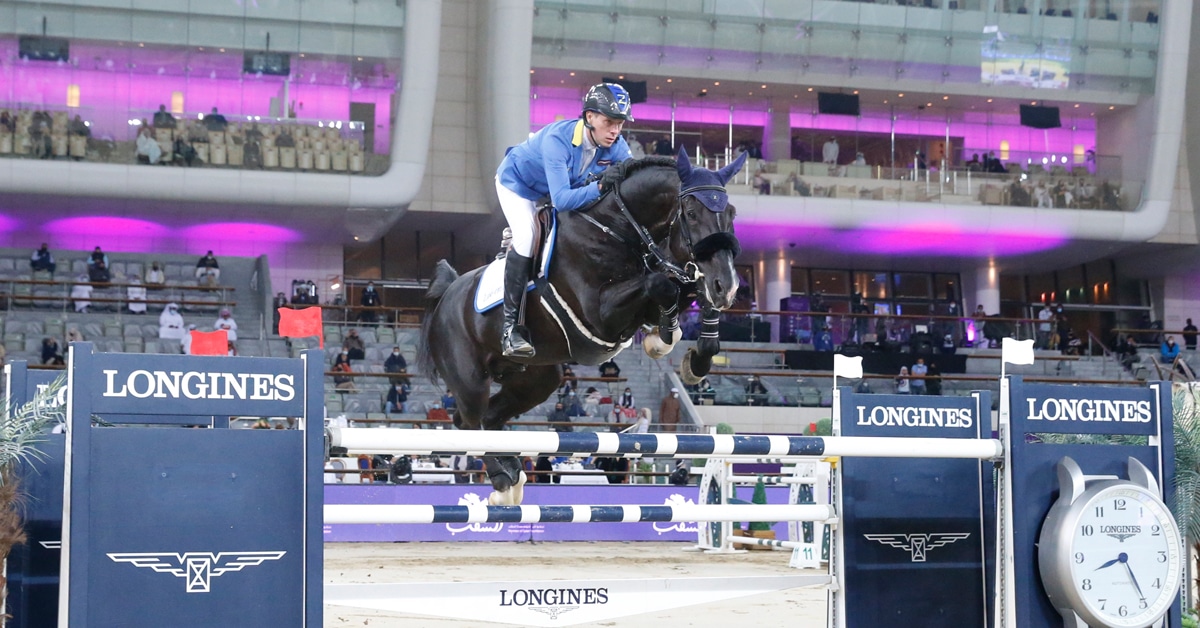 The Canadian has two top horses with him as he squares off against a strong international field leading up to the €410,000 GP on Saturday.
By: Gem Advertising