Linda Houweling and Zaouira made their trip from BC pay big dividends with their first CDI win in the AdAm Intermediate I at the Pacific Coast CDI3*. Chester Weber impressed at Live Oak with a thrilling win in the Four-in-Hand Marathon, while Germany’s Andre Thieme and Cellisto took the Longines CSI3*. 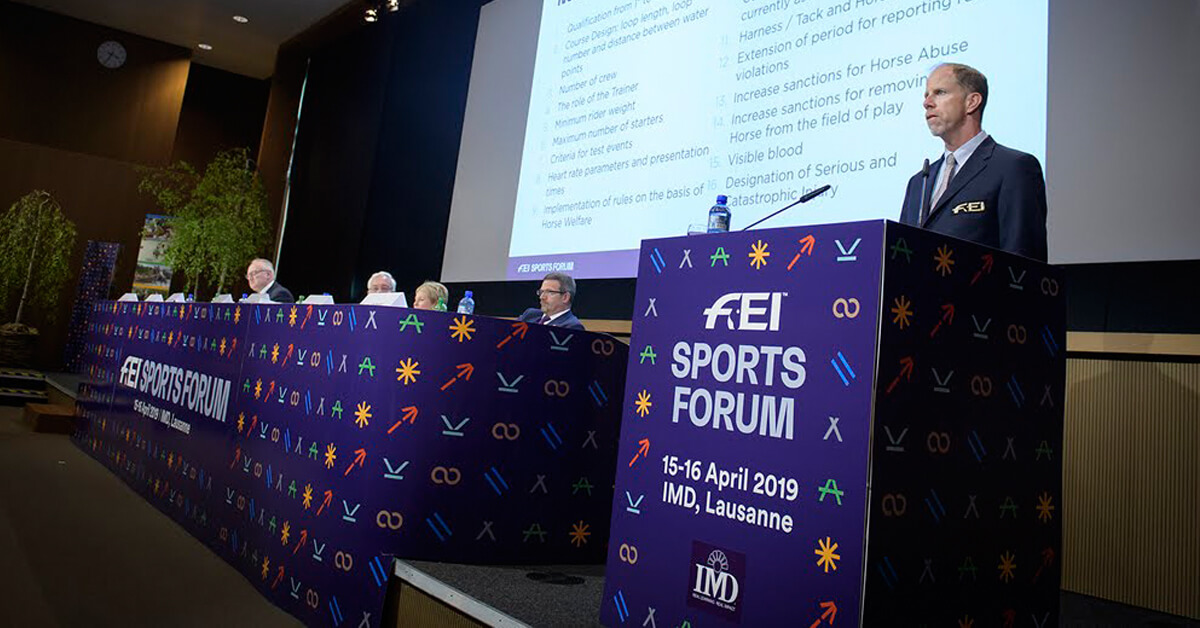 The annual event, which was slated for April 6-7, 2020, in Lausanne (SUI), has been moved to online-only because of in-transit risk to participants. Chester Weber took home the win on day one at the 30th Live Oak International, a step in the right direction for a record 17th National title. Meet the Canadians for the Wellington Dressage Nations Cups