Canada's Erynn Ballard has three horses in the top 13 in the class of 54 starters, including a 5th place finish with Marigold Sporthorses' Ceitasi.
By: TIEC Admin Sharn Wordley and his own Gatsby came out on top in the $25,000 class, edging Mexican Santiago Lambre and Fabio Leivas Da Costa of Brazil.
By: Equestrian Sport Productions 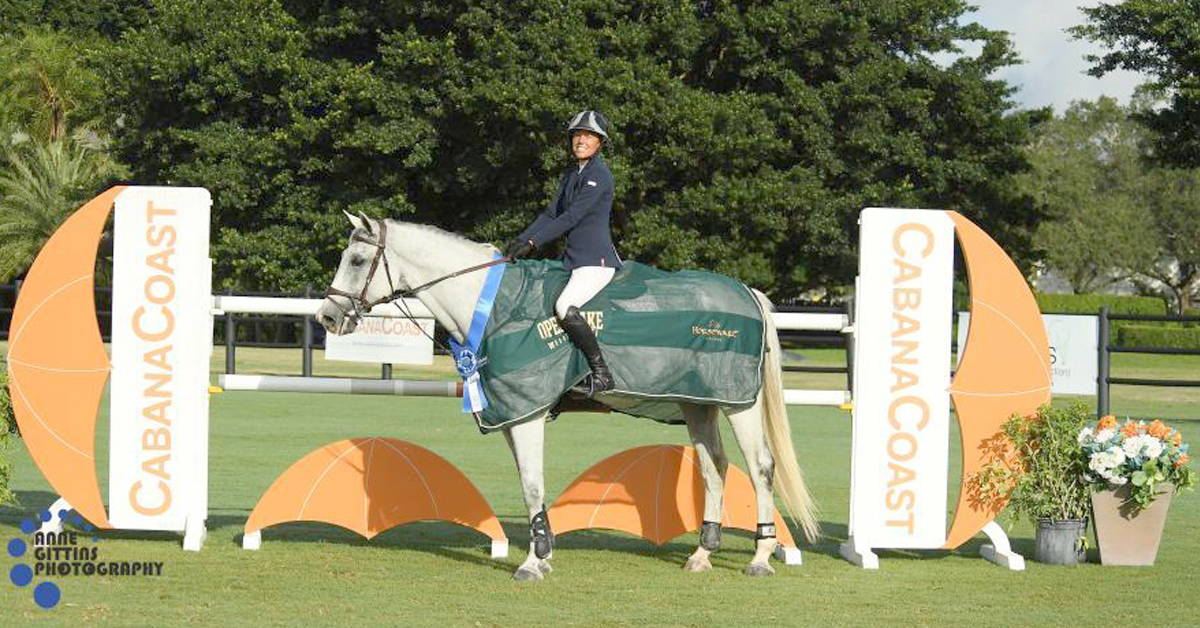 As Tryon Fall 3 wraps up, Kristen VanderVeen and David Matisz score in the feature jumper classes, while Jimmy Torano takes the Hunter Derby.
By: TIEC Admin The Langley, BC native piloted the Dutch Warmblood gelding to the title at the Capital Challenge Horse Show for the second year in a row.
By: Jump Media The penultimate week of the ESP Summer Series saw another big win for the US rider while Canada's Kim Farlinger has a pair of top-three finishes.
Page 1 of 71234567
Latest News