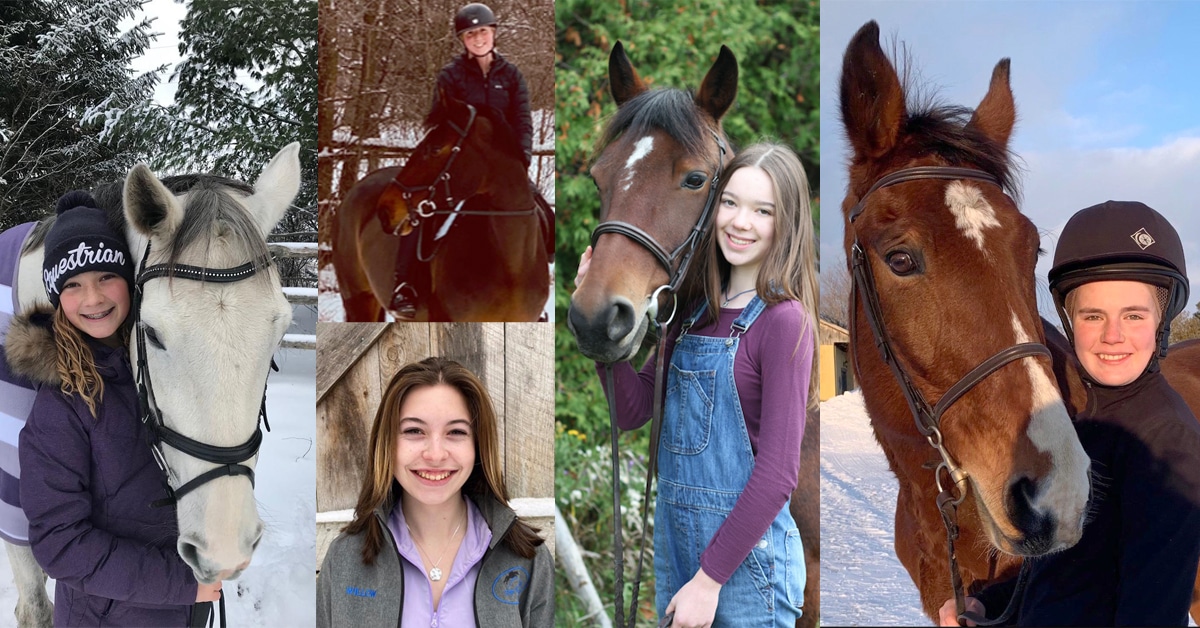 The $1,000 bursaries for 14-17-year-olds are to be used for riding lessons, show fees, continuing education and other learning opportunities.
By: Ontario Equestrian The beloved force of nature was a fierce supporter of dressage and was responsible for developing the sport in Canada.
By: Horse Sport staff Fraser-Beaulieu and the big gelding earned their highest Grand Prix CDI-W score ever and now set their sights on the FEI World Cup Finals.
By: Kim Beaudoin for Jennifer Wood Media, Inc. Pan Am Games team gold medalist scored 72.326% as runner-up to Nick Wagman and Don John as competition for a Tokyo Olympic berth heats up.
By: Horse Sport staff The sport horse breeding and performance stat website has launched its first yearbook, with information, results, rankings and interviews.
By: Horse Sport staff