Daniel Deusser booked his ticket to the Longines FEI Jumping World Cup Final in Gothenburg next April when posting his second win of the season in Madrid.

Saturday at the Spruce Meadows ‘Masters’ is always full of national pride, and this year was no different. Eight top teams from around the world went head to head, and the winning nation for the second year in a row was Germany with teamm Daniel Deusser produced his third win of the season at the last qualifier of the Longines FEI Jumping World Cup Western European League in Bordeaux, France. 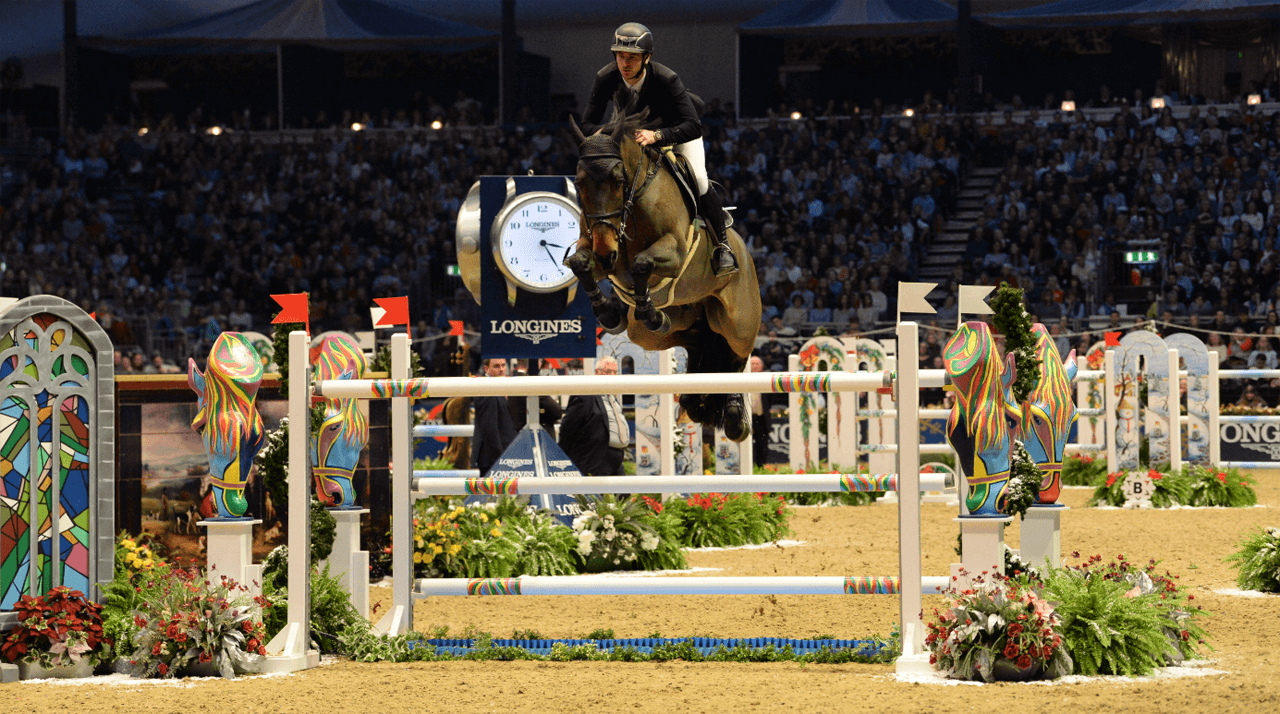