It’s important to know a horse’s weight when formulating a diet or medication dosage. This article highlights ways you can figure out a horse's weight. Various formulas can be used to get an idea of how much your horse weighs. They include: Weight [in lbs] = (heartgirth x heartgirth x body length) ÷ 330

Another is to use the measurement from the point of the shoulder to the widest part of the stifle as the second number in this formula.

A third method is to use a commercially available weight tape, following the directions that come with the particular tape (several brands are available).

A fourth (and the most accurate) method is to put the horse on a scale designed for weighing horses or other livestock one at a time. Caution: weighing a single horse on a truck scale may not give an accurate result because these scales are likely to be calibrated for much heavier weights such as a vehicle loaded with grain or multiple animals.

A group of researchers at Auburn University evaluated these methods to see how the results compared and which method gave the most accurate results. Using a group of 145 horses from different breeds and of various body types, they found that the “point of shoulder to point of buttock” method was closest to accurate (average error of 38 pounds or 16 kg) when compared to scale weights. The “shoulder to stifle” method averaged 100 pounds (45 kg) away from the scale weight, and measurements with various weight tapes were off by an average of 145 pounds (70 kg).

No matter what method you use to get an estimated weight for your horse, remember that the figure you come up with is probably not completely accurate. Repeatability can be improved if the same person takes the measurement in the same way each time the horse’s weight is checked. 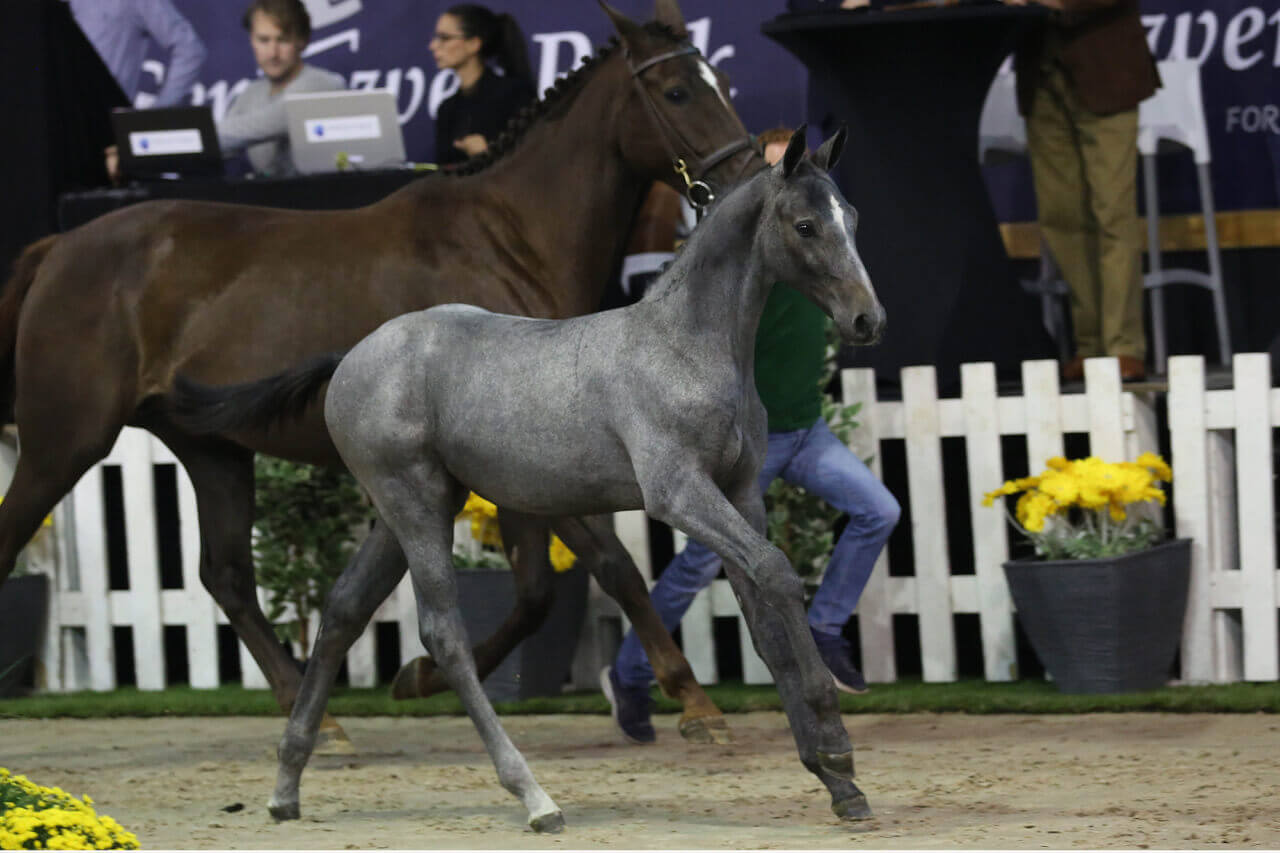 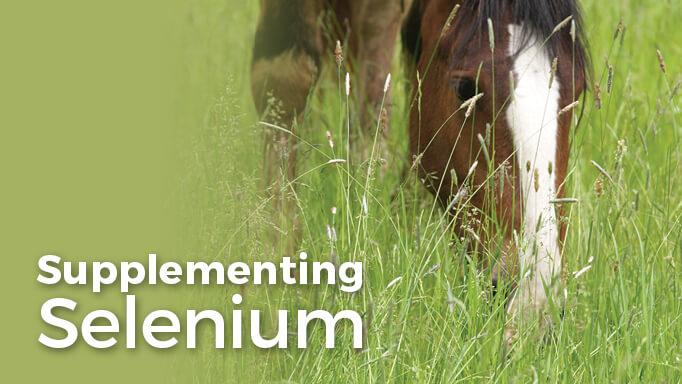