Olympic qualification for Canada’s jumpers will have to wait another year. The girls and guys just couldn’t swing it this time. Olympic qualification for Canada’s jumpers will have to wait another year. The girls and guys just couldn’t swing it this time. The odds were against them, of course. Only three clear rounds would have moved them up to qualifying position and punctured Australia’s balloon. The movement among the top ten was limited to two places, three at most (Switzerland dropping from first to fourth). The only team that wasn’t in the top six after Thursday’s first round that clinched that coveted qualifying place was Australia, to Ireland’s chagrin.

Eric’s decision to not to jump was completely logical. He told us yesterday he did not intend on competing in the individual if he had got through. “I am here for the team,” he said. As he couldn’t advance the team’s position, there was no reason to show Chacco Kid the course. Speaking of which, I have not heard one single negative comment uttered about Alan Wade’s courses to date.

I think our chef de mission, Jon Garner, summed up Canada’s WEG experience quite positively, so I’m going to borrow his words. “I think this week has shown we have a really good core group of riders and horses with potential. At the end of the day, whichever horse Eric rides is going to perform. You can always count on him. It looked to me that Darko just ran out of gas a little bit. That one rail begot another which begot another. How they have performed this week is nothing short of admirable. Kara has gotten better and better and at her age to march into this ring and be able to perform shows me that there is a rider, clearly, with huge potential for the future. And with Mario it got better and what a way to finish. We thought coming in that maybe it was a year too early for Bardolina, but she’s grown into the job; she’s risen to it. Looking forward to Tokyo I’m actually pretty bullish on it, I have to say.”

I will tell you something for nothing, though. The Pan Ams in Lima are going to be a tough second shot. The Pan American Games won’t be the walkover they once were. Fortunately, the pressure will be off the US to qualify there with their gold medal victory here today, but Brazil, Colombia, Mexico and Argentina were really not that far off the pace.

The true luxury of this assignment is that you get to meet and re-meet so many interesting people. It’s kind of incredible that after 32 years in this business there are still so many horse people around in management roles who were jumping on the circuit in those days of yore. Just look at the line-up of chefs d’equipe. Should one like to become a team manager, there seems to be quite a lot of opportunity. You don’t even have to be on the same side, nationality-wise. Rob Ehrens, the long-time and much-loved Dutch chef d’equipe, the USA’s Robert Ridland, Germany’s Otto Becker, our own Mark Laskin, and Great Britain’s Di Lampard are some of the most notable exceptions to the migration across the lines of national partisanship. In Tryon we have former Brazilian world champion Rodrigo Pessoa directing the Irish; Swiss Philippe Guerdat, father of Steve, handling the French; German icon Paul Schockemohle coaching the Japanese; Belgium’s Stanny van Paesschen, former Saudi manager and now marshalling the Mexicans ; France’s Jean Marc Nicolas for Colombia, Germany’s Peter Weinberg for Belgium, and former British team stalwart Helena Stormanns (sister of Iron Maiden singer Bruce Dickenson, woohoo!) for New Zealand. 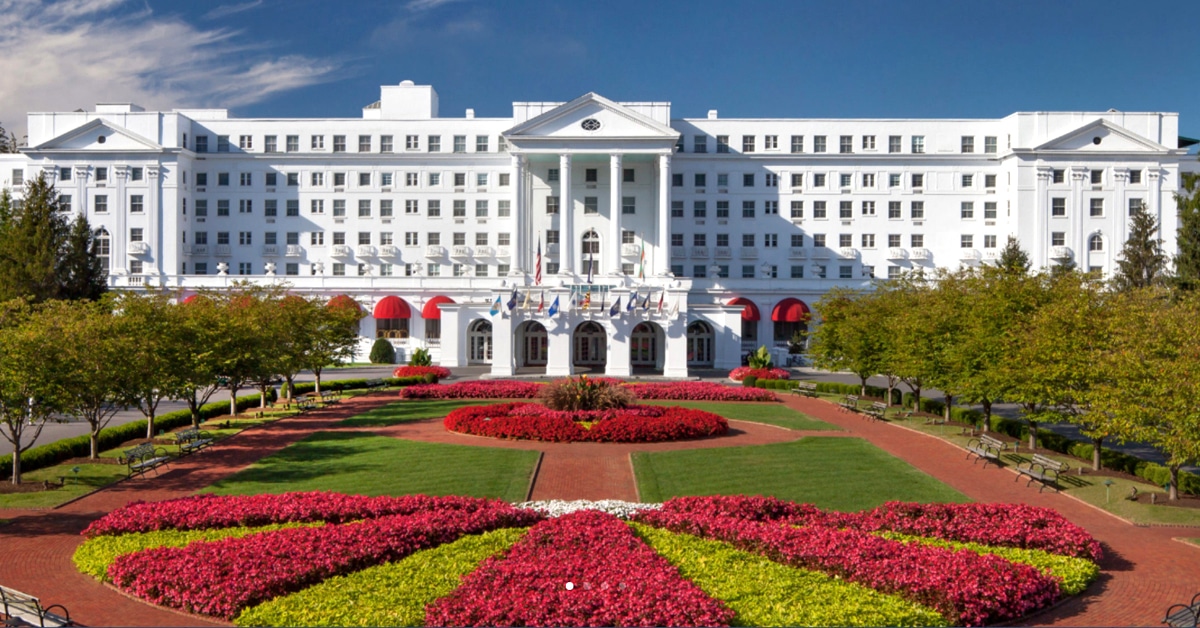