As part of its measures aimed at minimising the impact of the Covid-19 outbreak on the FEI Calendar, the FEI has put in place a new policy for calculating the world rankings from 1 April until the Calendar returns to normal. The new policy was initially discussed with the International Jumping Riders Club (IJRC) specifically for the Longines Jumping Rankings, but will now be used for each of the disciplines where a rolling 12-month period is used for the calculations.

Starting from 1 April 2020, the period during which ranking points remain valid in Jumping (Longines Rankings), Eventing, Dressage and Para Dressage will be prolonged by one month and will continue to be prolonged for an additional month with each new ranking until the competition calendar returns to normal.

Points earned in ranking competitions at events that take place during the current Covid-19 affected period will continue to count, and the maximum number of results that count for each athlete will remain, ie for the Longines Jumping Rankings best 30; Dressage best eight; Eventing and Para Dressage best six.

Rankings for the other FEI disciplines – Driving, Endurance, Vaulting and Reining – are calculated on a fixed period (calendar year or other fixed period) so they will remain untouched. The change to the Driving Rules that means the discipline rankings will be based on a rolling 12 months does not come into effect until 1 January 2021.

For Jumping, Eventing, Dressage and Para Dressage, the following system will apply:

– and so on until the competition calendar returns to normal.

A working group will recommend to the FEI Board at what point the competition calendar is deemed to have returned to normal worldwide. As of that date, the rankings will continue to be calculated over the extended timeframes above, guaranteeing there will always be at least 12 months of normal competitions included in the calculation of the rankings.

The new system provides a level playing field for all our athletes as ranking points can still be earned in countries where the sport is able to continue, regardless of the length of time the current situation lasts, but athletes in countries where the sport is on hold will not lose points. An athlete’s ranking points can only improve, not decrease during this period, as the relevant number of best results in each discipline still applies.

Twelve months after the competition calendar is deemed to have returned to normal globally, the timeframe during which ranking points remain valid will be decreased by one month with each new ranking until the standard 12-month rolling timeframe has been reached. Decision made due to the Covid-19 pandemic and resulting travel restrictions and health safety concerns - plus the risk of a second wave later this year. 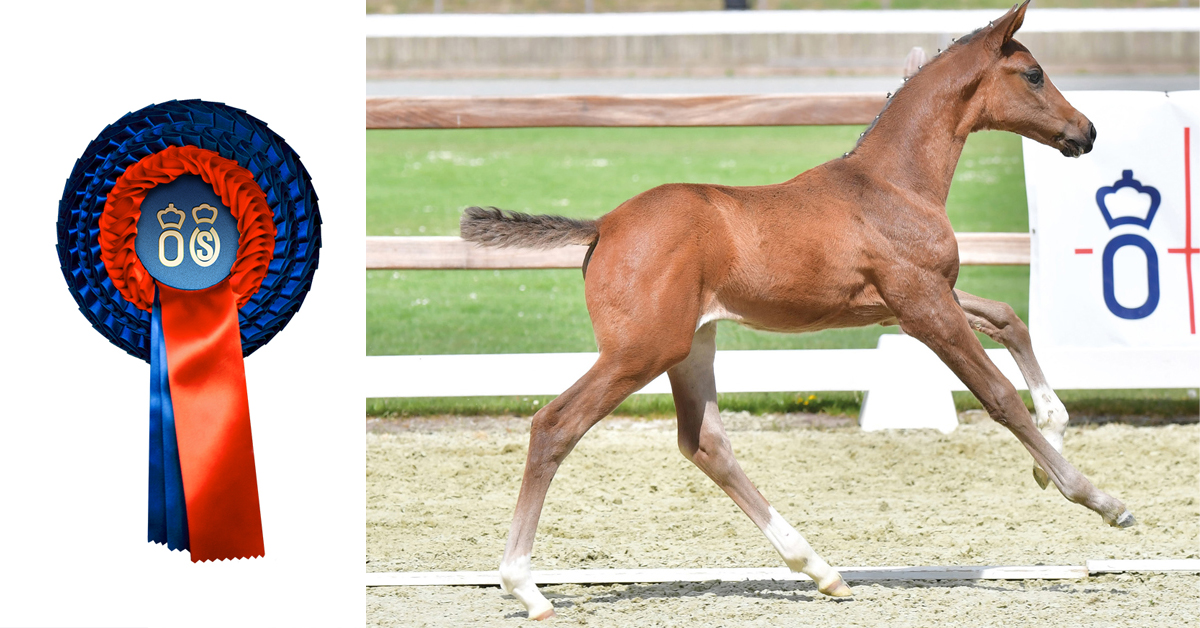 Seventeen young dressage and jumping prospects were sold for a total of more than 400,000 euros and an average price 14,500 euros. 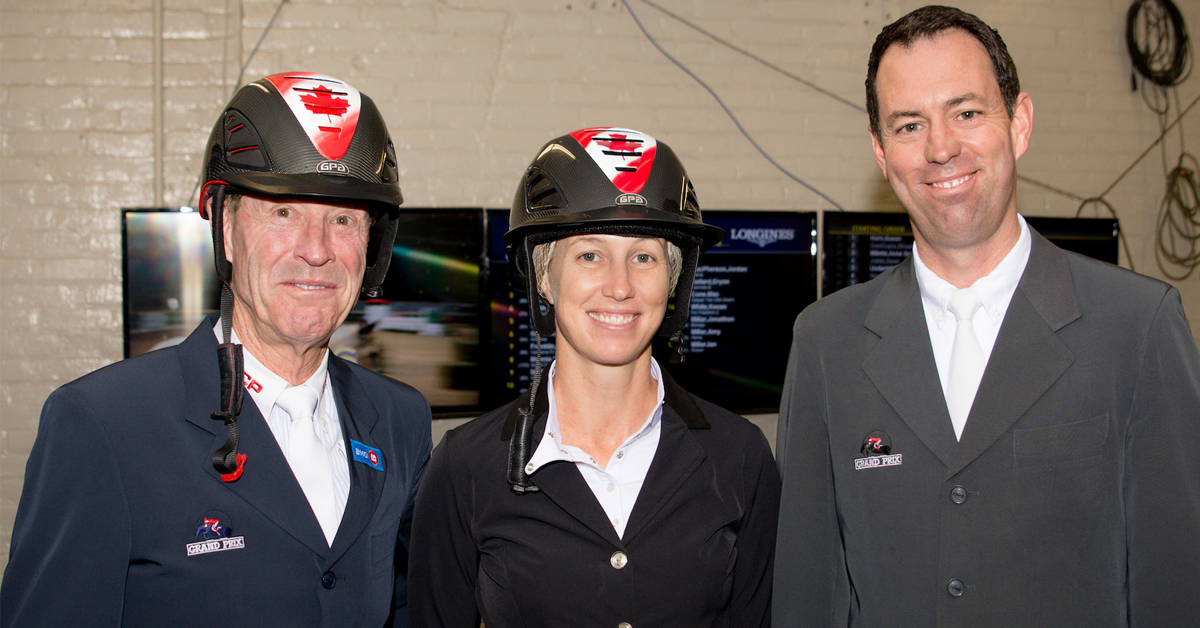