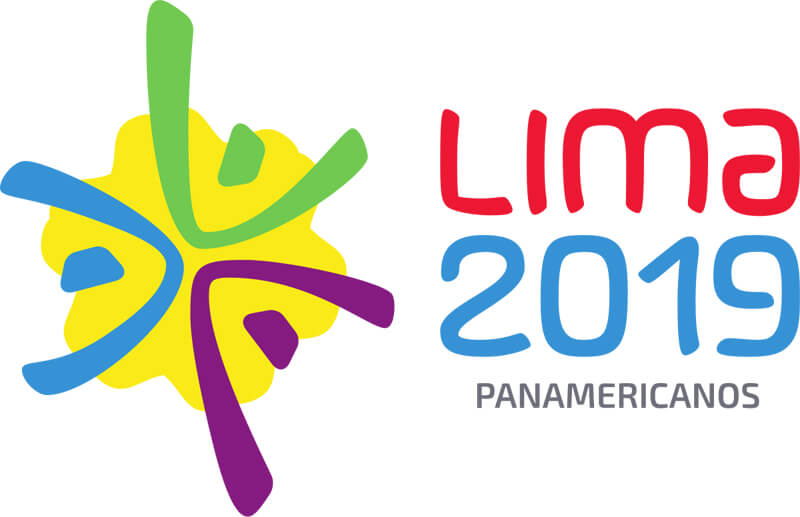 The Canadian Equestrian Team has been named for the Lima 2019 Pan American Games, which are taking place July 26 to August 11 in Peru.

Equestrian Canada will announce the 39 athletes who will represent Canada at the 2018 FEI World Equestrian Games ™, on September 1st. Equine Canada (EC) is pleased to announce that Terrance Millar of Mono, ON has been appointed Team Leader of the Canadian Equestrian Team EC and COC Name Canadian Teams for Pan Am Games

The Canadian Olympic Committee (COC) and Equine Canada (EC) have announced the Canadian Equestrian Team athletes who have been nominated to represent Canada at the TORONTO 2015 Pan American Games, taking place July 10-26, 2015 in Toronto, ON. Equestrian sport at the Pan Am Games will kick off with dressage, which runs on July 11, […]

Team Canada Gears Up for Games

Canadian flags waved proudly on August 23 during the Opening Ceremonies of the 2014 Alltech FEI World Equestrian Games in Normandy, FRA where Prime Minister Manuel Valls officially pronounced the Games open for 15 days of thrilling competition. More than 70 Canadians took to the d’Ornano Stadium during the parade of nations, which showcased riders from […]

Equine Canada (EC) is excited to announce the official launch of the $20.14 for 2014 campaign. This innovative campaign allows Canadians to feel like they are part of the Canadian Equestrian Team (CET) by directly supporting them on their journey to the 2014 Alltech FEI World Equestrian Games (WEG) in Normandy, FRA. Donations of $20.14 […] World renowned equine artist Fred Stone has painted a portrait to honour Canada’s beloved show jumping champion, Hickstead.   The painting is the subject of this fine art poster, which is signed by both Fred Stone and Eric Lamaze. Proceeds are in support of the Canadian Equestrian Team. In Canada, this poster can be purchased […]
Latest News