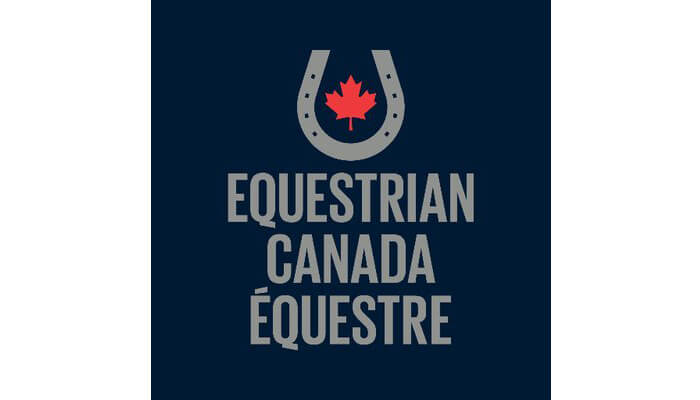 The Canadian Show Jumping Team has been named for the $530,000 BMO Nations Cup, held during the CSIO 5* Spruce Meadows ‘Masters’ Tournament. Effective immediately on July 30, 2019, Dominique Chagnon of Calixa Lavallée, QC tendered her resignation from the Equestrian Canada Board of Directors. Equine Canada Issues Rules on Cannabis Use for Horses

Equestrian Canada would like to advise the equestrian community of the rules regarding equine use of cannabis, CBD, THC and hemp products.

There has been a confirmed case of eastern equine encephalitis (EEE) in a horse located in the United Counties of Leeds and Grenville, ON. Applications are now open for individuals interested in volunteering on the Equestrian Canada Equine Medication Control Committee in 2020.

Vesicular Stomatitis has been reported in the U.S. Find out which restrictions are being imposed on horses being imported or returning from the U.S.

Lisa Carlsen was eliminated from the first round of competition at the Pan Am Games but will continue to compete for the team tomorrow.
Page 1 of 4912345Next ›Last »
Latest News