A final score of 50.80 put Loach and Qorry Blue d’Argouges just outside of the top 25 cut-off for advancing to the Individual Final.
By: EC Communications Germans launch an unsuccessful protest regarding Michael Jung's 11-point frangible penalty as the team drops from second to sixth.
By: Louise Parkes/FEI Robin Godel's horse Jet Set was pulled up on course, suffering an irreparable ligament injury in the lower right leg.
By: FEI Communications 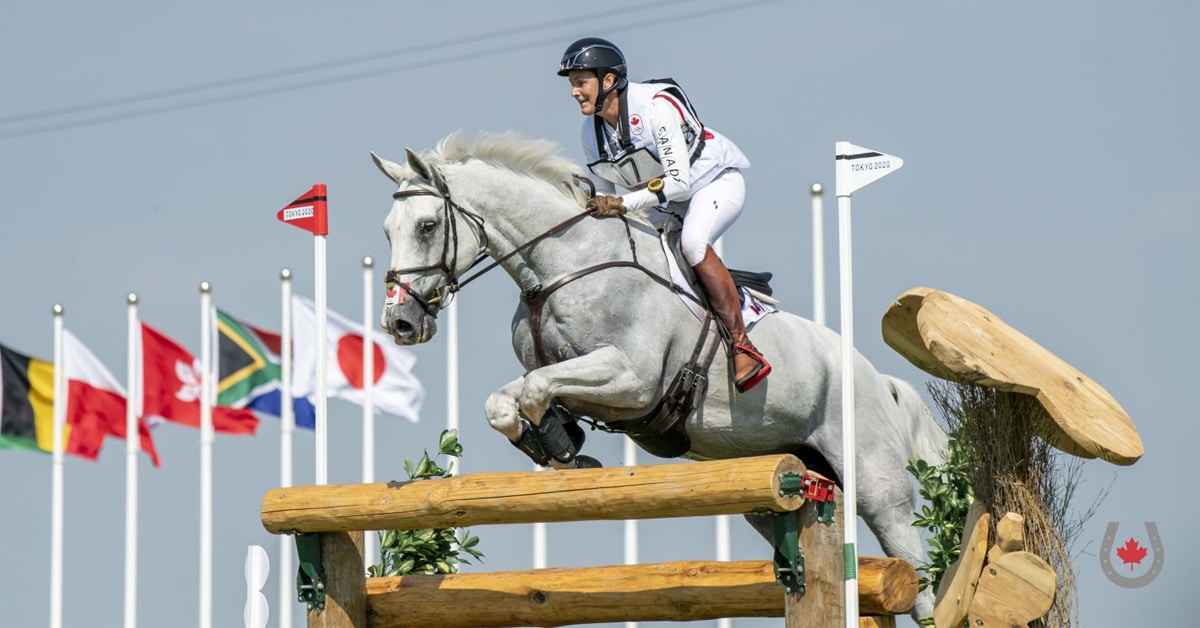 The good round over Derek di Grazia's Sea Forest track moves the pair from 42nd to 26th overall heading into the show jumping phase.
By: EC Communications Just two of the 75 horses presented were sent to the holding box to be reinspected tomorrow - Cannavaro 9 (ARG) and Caesar (CHN).
By: Louise Parkes/FEI
Page 1 of 41234
Latest News