Equine Melanoma: The Scourge of the Grey Horse

If you have ever owned or been acquainted with older grey horses, you have likely seen a melanoma, a type of cancer, somewhere on its body. If you have ever owned or been acquainted with older grey horses, you have likely seen a melanoma somewhere on its body. Melanoma is cancer of the melanocytes, or skin cells that produce melanin. Melanin is responsible for giving skin its pigment; the more melanin skin has, the darker the skin tone will be. Equine melanoma comprises 15% of all skin tumours in horses, which is second only to sarcoids.

Melanoma lesions in horses are variably pigmented (brown-black) and most often seen in grey- to white-coated older horses. There is often more than one area of growth of these neoplastic cells (causing abnormal tissue growth) and they are typically located under the tail and around the anus and perineum. These tumours are considered to be neoplastic with malignant potential; this means that the growths may start out as slow-growing and generally harmless, but can progress into fast-growing, invasive tumours that can eventually become life-threatening.

Melanomas in horses generally fall into one of three classifications. Benign melanomas are slow-growing and don’t metastasize (metastasis occurs when cancer cells from one part of the body spread to other parts of the body and affect other organs). Transitional melanomas begin as benign lesions and then become malignant. If the melanoma is malignant from the onset, the tumour will be fast-growing, invasive, and unable to be controlled with medication or other types of treatment.

Clinically there are four different types of melanomas:

Melanocytic nevi occur in young horses of all coat colours. They frequently occur singularly in atypical sites and are benign. They are often referred to in laymen’s terms as moles. Typically these will be left alone, as they are benign and usually will not affect the animal.

Dermal melanomas are generally single masses that occur in typical areas such as under the tail in grey horses. Surgical excision for these lesions is often curative.

Melanomatosis is characterised by multiple lesions, which often overlap. These occur in typical locations occurring in grey horses older than 15. They are not surgically curable and have a high metastatic rate. This type of tumour can cause significant problems for the horse; if located around the anus, the horse may have difficulty passing manure, leading to complications with colic which can be life-threatening. Other areas of growth can include the throatlatch region, where tumour growth can be so substantial that the horse is unable to turn its head from side to side or drink comfortably.

Anaplastic malignant melanoma is reported in aged non-grey and grey horses. It is the rarest and most aggressive form of melanoma in horses, leading to widespread metastasis within one year of diagnosis.

In order to determine which type the patient has, a vet can take a biopsy of the lesion or mass and send it away for histological testing. This is not often done, however, as treatment remains the same for each type.

Treatment of melanomas can be difficult, especially if they are characterized as malignant or in an area where surgical excision is unable to be performed. Therefore, it is important to alert your vet to any new skin growths you may have noticed.

There are a few other options to help treat melanoma lesions when they cannot be removed surgically. Cimitidine is a histamine antagonist that has been previously used to help treat melanoma. Early studies showed promising results of the three-times-daily oral medication; however, more recent studies have proven the drug to be an ineffective treatment strategy.

Cisplatin is the current go-to treatment for horses that have been diagnosed with melanoma. It has been consistently shown to decrease tumour size and in one study showed an 81% success rate. Cisplatin is a chemotherapy drug that is injected directly into the tumour. This therapy works best in smaller, localized lesions and is less effective in larger, more advanced areas of melanoma growth, or tumours that had been previously treated by other methods. Unfortunately, this drug does not stop new tumours from developing.

A new approach to treating melanoma in horses is through a tumour-targeting vaccine called Oncept™. The premise of the vaccine is to encourage the body to produce tumour-fighting antibodies targeted at a substance the tumour produces. The Oncept vaccine was originally developed for use in dogs with melanoma of the oral cavity. This vaccine contains the tumour antigen (a foreign or toxic substance that triggers an immune response in the body) tyrosinase, which has been shown to be overproduced by melanoma tumours. By introducing this antigen, the body creates an immune response in the form of antibodies that target and remove the harmful substance.

These vaccines are still being researched, and while they are commercially available they are very expensive (roughly $3,000 for the initial series of four injections, plus $500-$800 apiece for boosters thereafter) and some even require a veterinary oncologist to administer. There is limited information on how well the vaccine works on horses because it was originally developed for dogs. A 2015 study involved 15 horses with confirmed melanoma; 13 showed improvement after receiving the vaccine. The cost of the vaccine is often a deterrent for owners as a treatment option, which in turn results in less clinical information available to indicate how effective the vaccine is, although there are many anecdotal reports of tumours shrinking dramatically or disappearing altogether.

Another new treatment being investigated uses gene therapy and involves injecting DNA segments that code for human interleukins – molecules that promote an inflammatory response – directly into equine melanomas. In limited testing this method has been very successful, showing substantial regression in tumours in all of the dozen horses injected, and in one case even resulting in the tumour disappearing entirely.

Unfortunately, there is no way to prevent melanomas from occurring, so early recognition of benign lesions can help with long-term prognosis. Alerting your veterinarian to any new lesions you see on your horse can help with a timely diagnosis and launch of an appropriate treatment plan. 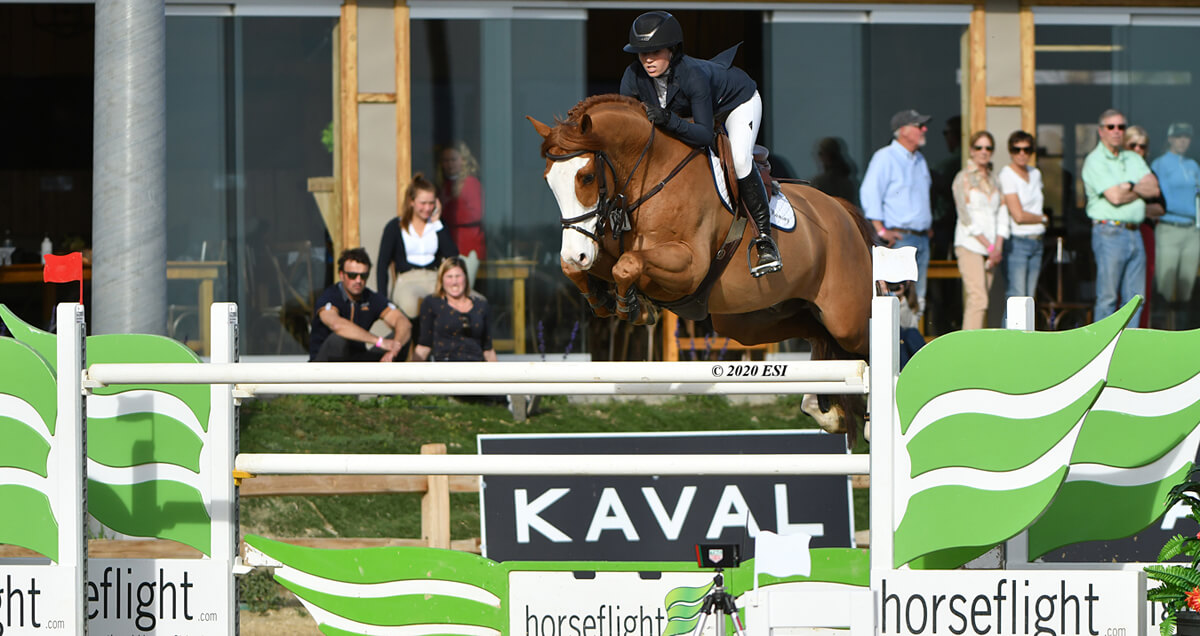